We are pleased to announce the strong and diverse plenary speaker line-up for ICPE 2023-ECCE Asia. The following visionary speakers will share their experience and insights on the latest trends and developments in the power electronics fields. 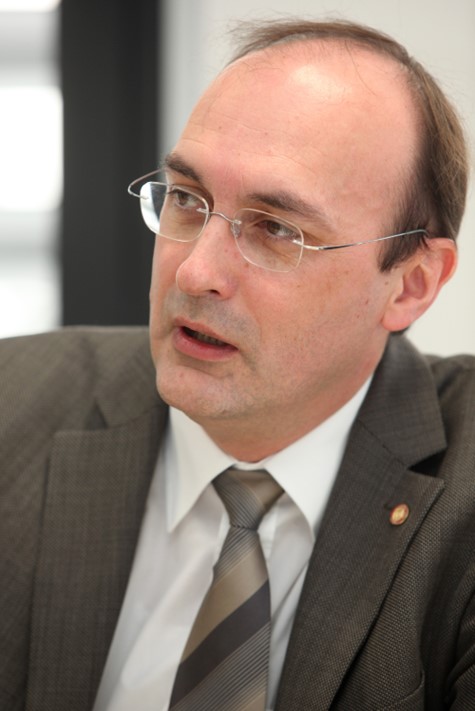 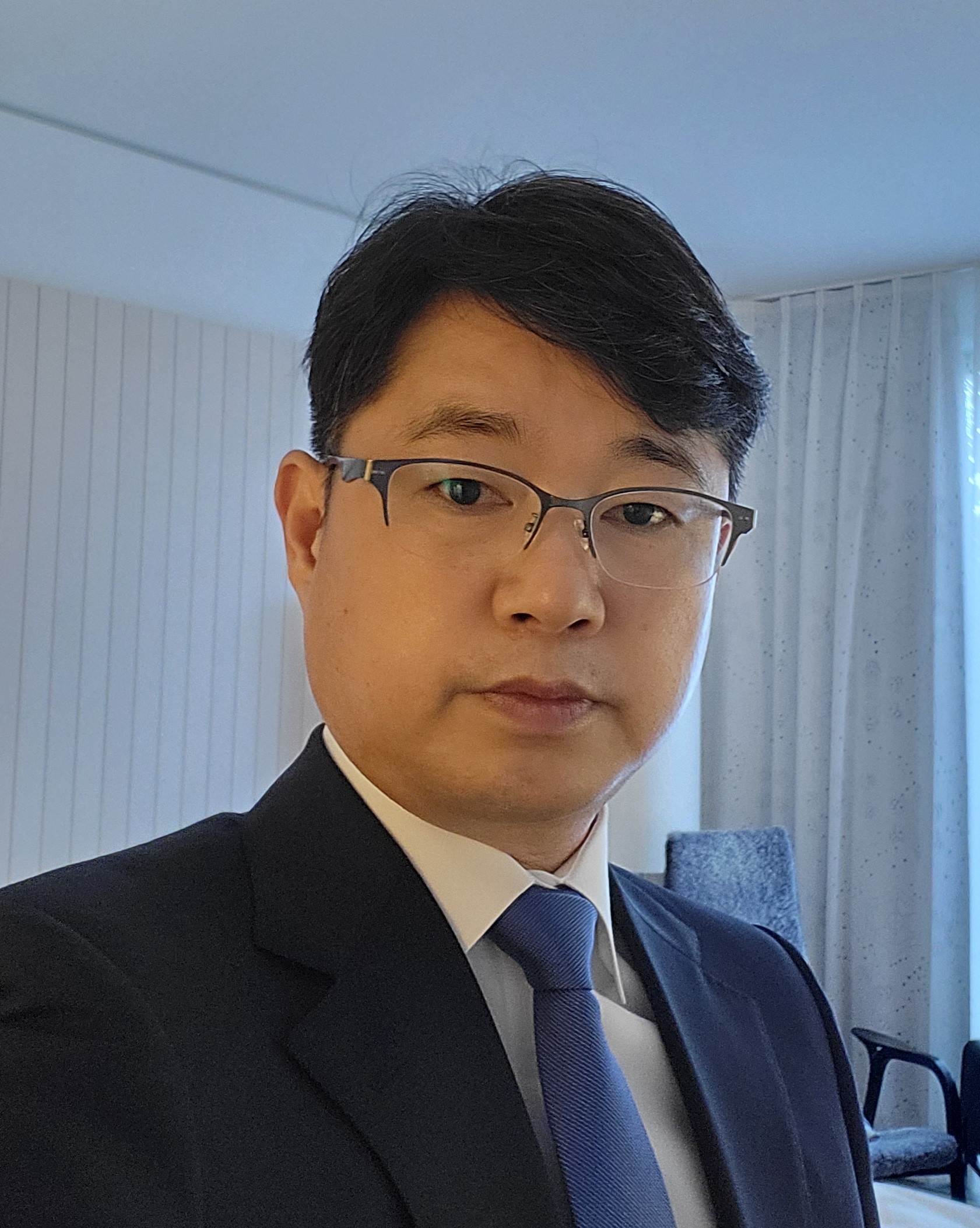 Biography Lecture Summary
Title How far have inverters with an efficiency of 99.9% been able to go? 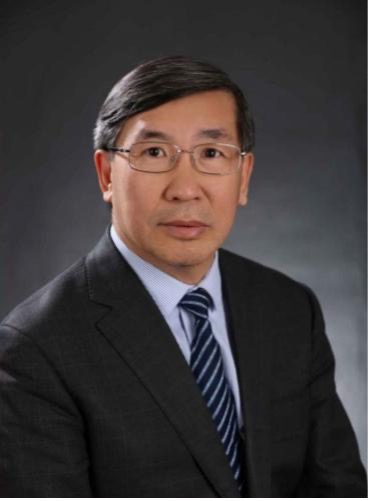 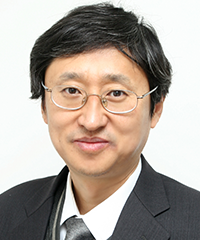 Title How far have inverters with an efficiency of 99.9% been able to go?

Atsuo Kawamura (Life Fellow, IEEE) received the B.S.E.E., M.S.E.E., and Ph.D. degrees in electrical engineering from the University of Tokyo, Tokyo, Japan, in 1976, 1978, and 1981, respectively. After the five-year-stay at the University of Missouri-Columbia as a faculty member, he joined Yokohama National University in 1986, and in 1996 he became a professor. He served as a dean of College of Engineering Science and Graduate School of Engineering from 2013 to 2015. He has become Professor Emeritus in 2019, and now is a professor of endowed chair (Power Electronics) at the same university. He has served to completion of 38 Ph.D and 147 Master’s and 179 Bacheler’s students. He holds 7 patents and has published more than 130 journal papers and 320 international and 560 domestic conference papers, and 9 books. (h-index(Google) is 45.)
His research interests include power electronics, digital control, electric vehicles, robotics, train traction control, etc. He received several awards including several Transactions Prize Paper Awards from IEEE and IEEJ.
Dr. Kawamura is a Fellow of the Institute of Electrical Engineers of Japan(IEE of Japan).

Liuchen Chang received B.S.E.E. from Northern Jiaotong University in 1982, M.Sc. from China Academy of Railway Sciences in 1984, and Ph.D. from Queen’ University in 1991. He joined the University of New Brunswick in 1992 and is a Professor Emeritus at UNB. He was the NSERC Chair in Environmental Design Engineering during 2001-2007, and the Principal Investigator of Canadian Wind Energy Strategic Network (WESNet) during 2008-2014. He is a long-time volunteer for IEEE of 30 years and is the President of the IEEE Power Electronics Society (2021-2022).
Dr. Chang was a recipient of CanWEA Templin Award for his contributions in the development of wind energy technologies, Innovation Award for Excellence in Applied Research in New Brunswick for his contributions in smart grid and renewable energy technologies, and PELS Sustainable Energy Systems Technical Achievement Award for his contributions in distributed energy systems. He is a fellow of Canadian Academy of Engineering. He has published more than 400 refereed papers in journals and conference proceedings. Dr. Chang has focused on research, development, demonstration and deployment of renewable energy based distributed energy systems.

The penetration level of distributed energy resources (DERs) in modern electrical grids has been increasing steadily. These DER systems are generally smaller units connected in the distribution systems as compared to traditional large generation facilities in the bulk electrical systems. The tremendous potential of DERs in supporting grid operation with flexible system resources has not been fully explored by utilities, which presents significant opportunities for advancement in power electronic technologies for DERs. Power electronic technologies are critical to system integration, performance enhancement and grid operation support involving DER systems. This presentation focuses on the recent advancements in power converters and controls applicable to distributed energy resources. An overview of the changes in interconnection standards over the past 25 years reveals the progress of requirements for DERs. The pursuit for performance and functionality has driven the advances in power converter technologies, including components, topologies, controls, and system support functions. Part of the presentation is based on the extensive review of the state-of-the-arts technologies conducted by the IEEE International Technology Roadmap of Power Electronics for Distributed Energy Resources (ITRD).

Since Oct. 1996, he is professor at RWTH Aachen University, Germany, where he leads the Institute for Power Electronics and Electrical Drives (ISEA). In Oct. 2006 became director of the E.ON Energy Research Center of RWTH Aachen University, where he also founded the Institute for Power Generation and Storage Systems (PGS). He is director of the RWTH CAMPUS Cluster Sustainable Energy and leads the German Federal Government BMBF Flexible Electrical Networks (FEN) Research CAMPUS. He has a doctor honoris causa degree of TU Riga, Latvia.

He has published over 700 technical papers and is holder of more than 70 patents. Dr. De Doncker is recipient of the IAS Outstanding Achievements Award and the IEEE Power Engineering Nari Hingorani Custom Power Award (2008). In 2010, he became member of the German National Platform for electro-mobility. He is the recipient of the 2013 Newell Power Electronics IEEE Technical Field Award, and the 2014 IEEE PELS Harry A. Owen Outstanding Service Award. In 2015 he was awarded Fellow status at RWTH University. In 2016 he became member of the German Academy of Science and Technology (ACATECH). 2017 he became Member of the International Advisory Board of French automotive research institute VEDECOM. He has been awarded the 2020 IEEE Medal in Power Engineering.

Concerns about climate change, geo-political issues and the liberalization of the energy market have been the main driving forces towards more decentralized power generation based on renewables (wind, PV) and high-exergy CHP systems. International policies, such as the EU Green Deal, provide clear targets to reach CO2 neutrality. To cope with the volatile nature of these vast amounts of renewable power sources, the energy supply systems need to provide (1) storages of energy (2) automated demand response with sector coupling, and (3) flexible, controllable electrical power flow in meshed distribution grids. The presentation will focus on power electronic solutions that enable meshed (cellular) DC distribution grid structures that are economically viable and reduce the overall ecological footprint as compared to classical AC solutions. Noteworthy is the fact that the legal framework for distribution grids allows DC networks to be built as private networks for prosumers (energy communities). As a new generation of wide bandgap power semiconductors are coming to market an outlook is given of further innovation, which benefits DC-based networks and energy supply systems.

Jin-Hwan Jung received the Ph.D. degree in Electronics and Electrical Engineering from Pohang University of Science and Technology in 1999. After joining Hyundai Motor Company in 1999, he worked as the head of the power conversion system engineering design team and the head of the Electrification Development Group.

Currently, he is working as the head of the Electrification Design Center. He led the in-house and localization development of power electronic parts such as motors, inverters, converters, and chargers in all models of Hyundai-Kia eco-vehicles. Recently, he has been receiving various awards such as IR 52 Jang Young-sil Awards and Korea Technology Awards with the multi-input fast charging system and the V2X system and so on.

Based on these world's best technologies, he played a key role that Hyundai Motor Company is becoming the first mover in the global EV market.

Global electrification is an ongoing future.

Under tightening emission regulations, many manufacturers including HMG (Hyundai Motor Group) are declaring their transition to EVs.

Based on e-GMP and IMA, HMG keeps EV leadership and has a plan to establish more than 30 EV line-ups in 2030.

Title Status and Trends of Electrification of Railway and Ships

According to the latest development of transportation electrification, the status and development trend have been introduced, including a new generation of rail transit traction drive system and control technology for the next generation of lightweight train traction system using the power electronic traction transformer topology and control, based on the wide bandgap device of traction converters, and high-speed area traction and square wave modulation PWM modulation strategy. Finally, the development roadmap for the next ten years is given. In ship electrification systems, with emphasis is given to the three phase and multiphase motor used to ship electric propulsion ship, including: vector control strategy and flux observation, multiphase motor fault tolerant operation, ship's medium voltage ac/dc converter and control research, the key technology of regional dc power grid and equipment, and finally the development roadmap of next 10 years is given.